The Mobile Traffic Park is a joint initiative of Shell and VVN aimed at primary schools.

It provides a safe environment to familiarise children, aged 6 to 10, with situations that occur on the roads and the rules that apply. To generate attention for the Mobile Traffic Park in its second year, BrandBase organised a PR stunt - to coincide with VVN’s annual ‘We’re Going Back to School’ campaign - in which we asked children to go out and campaign for their own road safety at Shell filling stations. 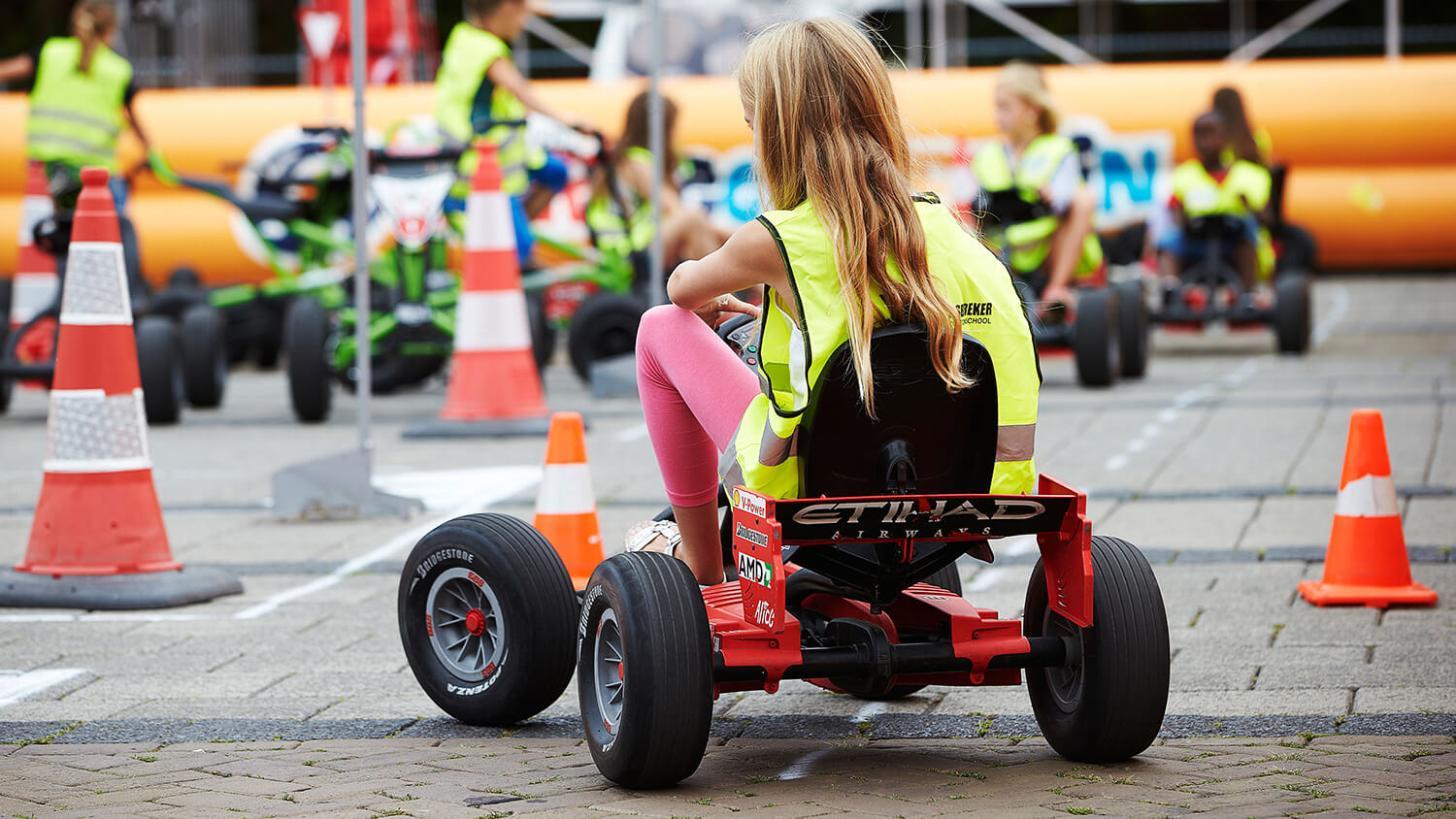 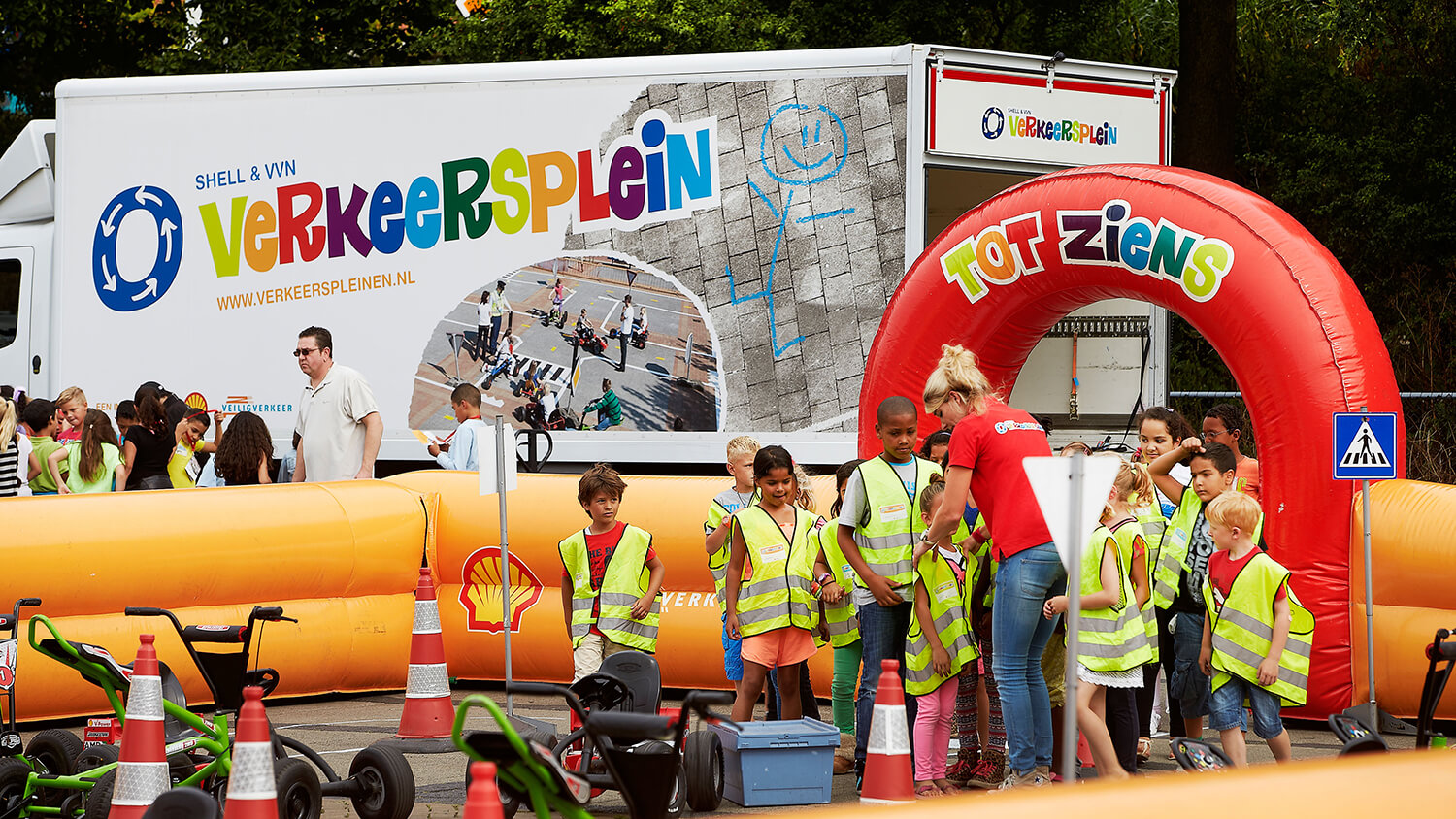 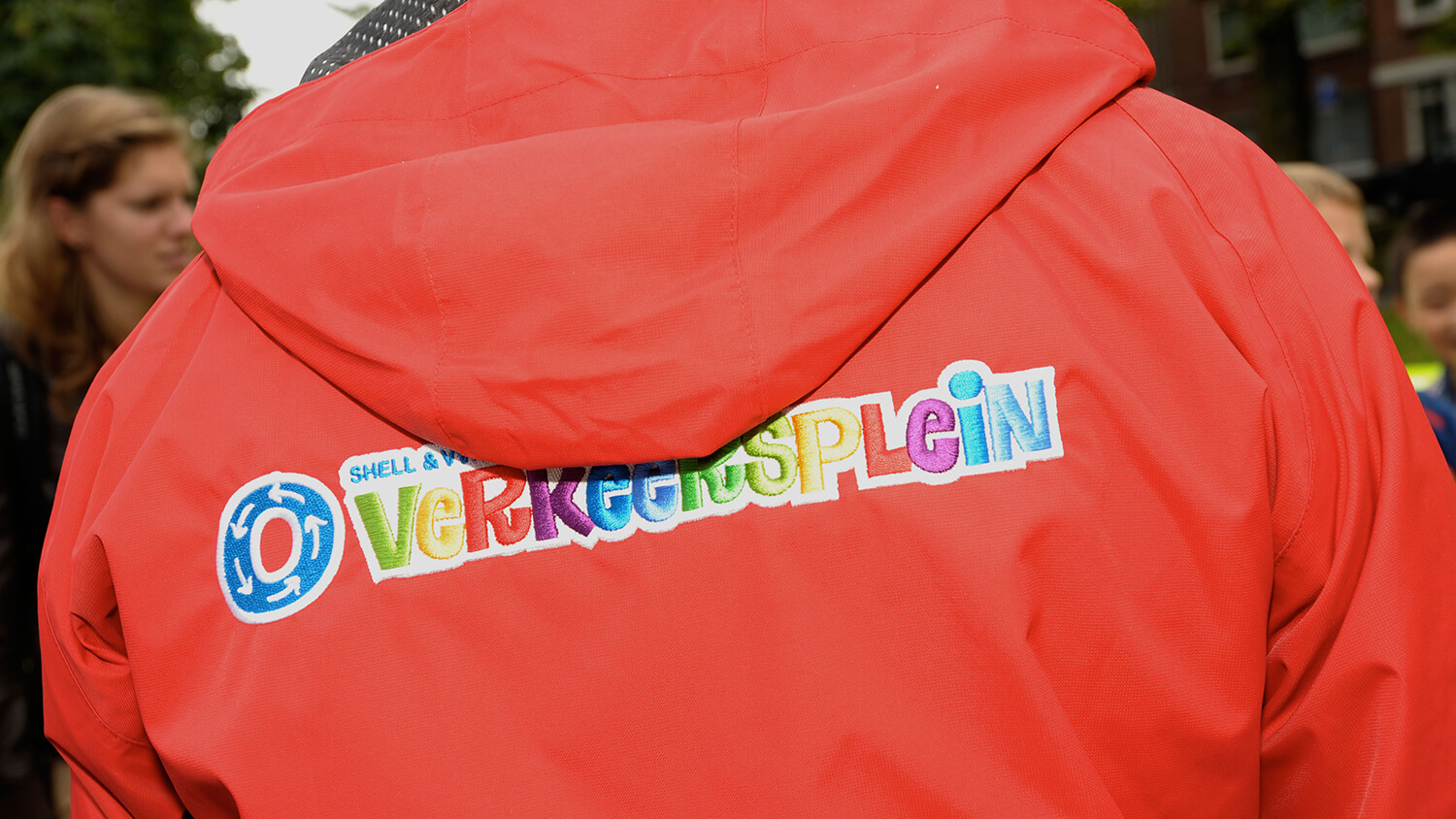 We're heading back to school

To generate exposure for the second annual edition of the Mobile Traffic Park, BrandBase carried out a PR stunt linked to VVN's 'We are heading back to school' campaign. We asked children to campaign for road safety themselves. Armed with blackboards on wheels, bunches of balloons and bumper stickers, they approached drivers at the Shell Station, asking them to pay extra attention and be extra careful in traffic now that they were heading back to school. This resulted in many positive reactions from drivers and passers-by. The campaign was covered in the national media. 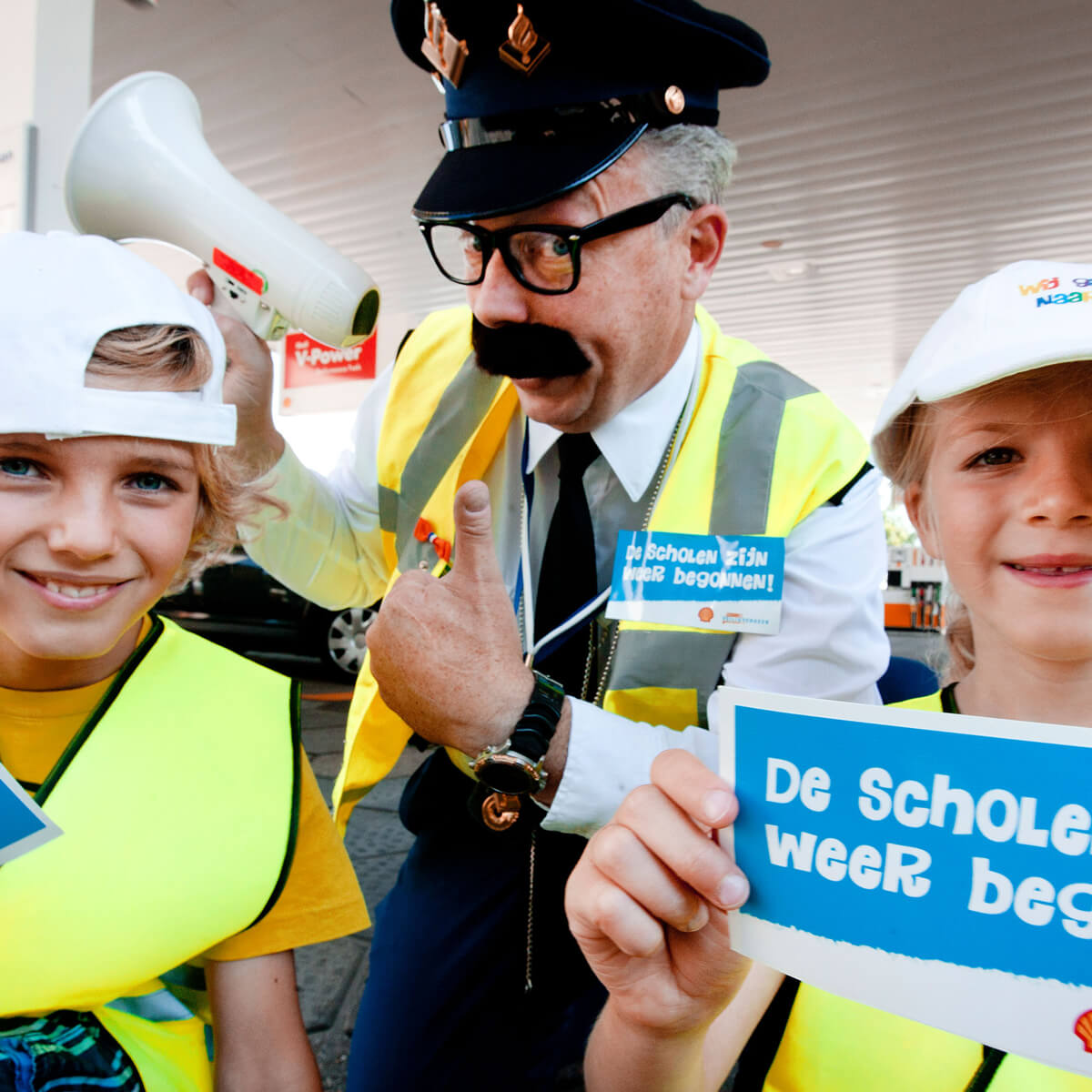 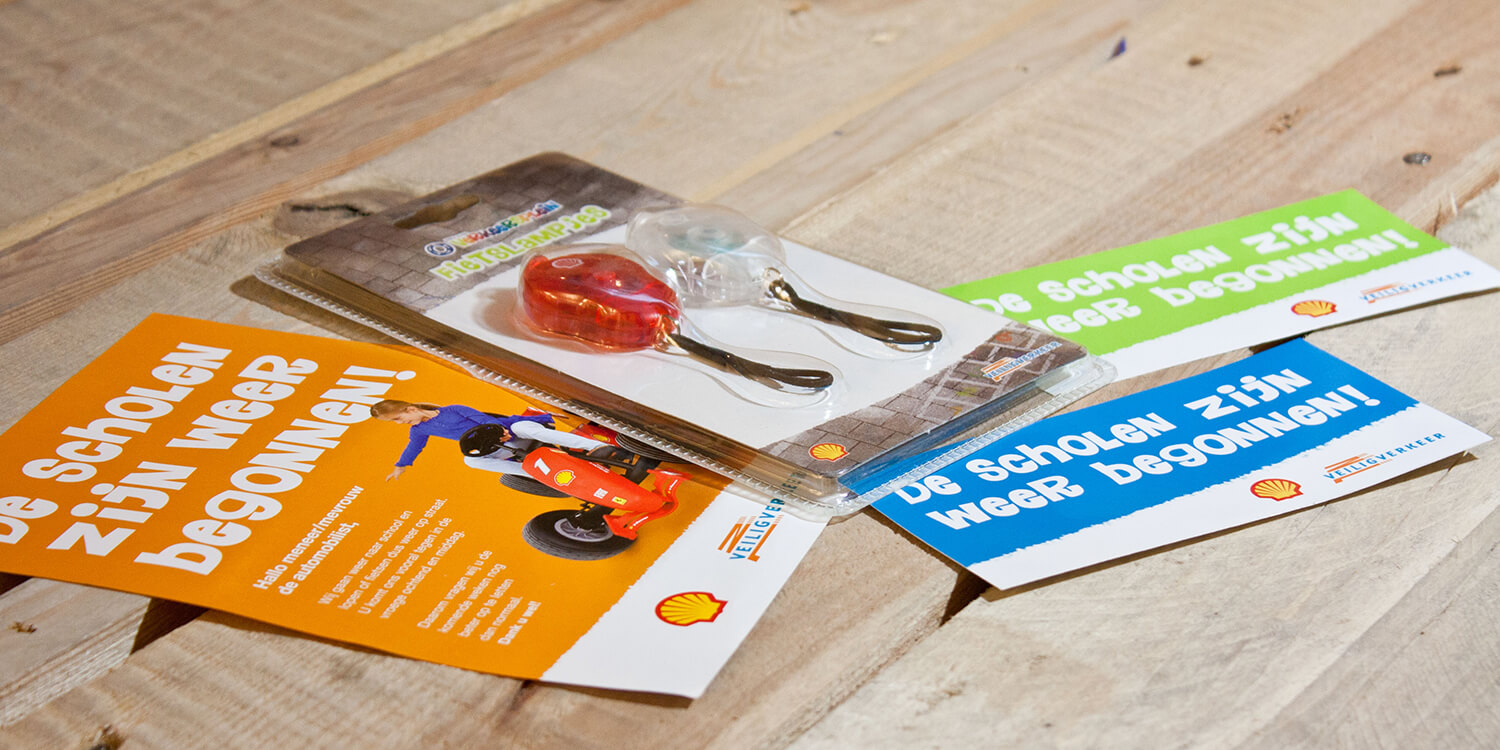 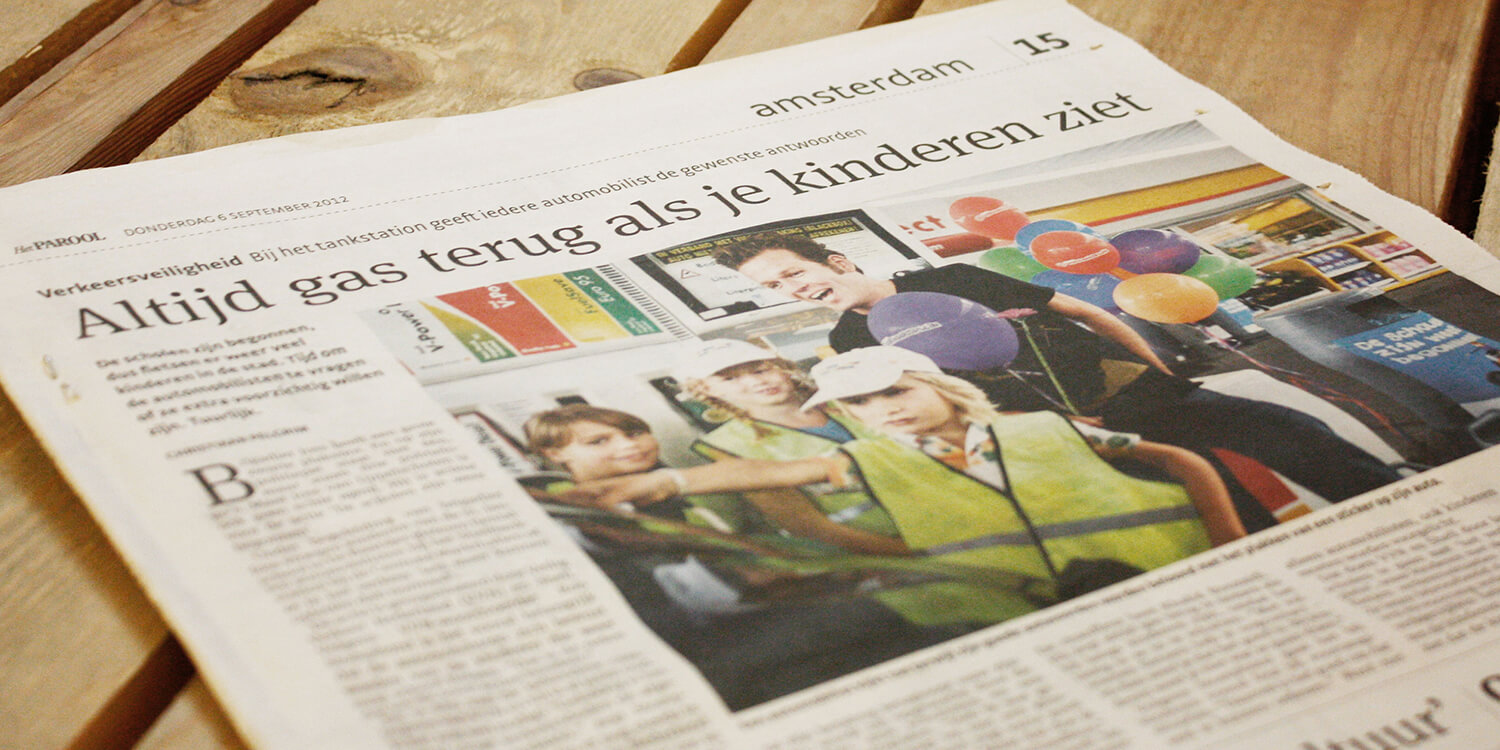 The 'Helmet Your Head' campaign drew attention to the importance of children wearing a bicycle helmet. Eight primary schools in four cities participated in the survey with children aged 6 and 7. The question read: 'If children would properly understand the necessity of wearing a bicycle helmet, and if they would consider it cool instead of dorky, would they be prepared to wear a safety helmet of their own free will?' The campaign starts off with an interactive workshop in which children are presented with a helmet as a gift that they are invited to decorate using stickers. This helps to improve the image and to emphasize the importance of wearing a safety helmet. 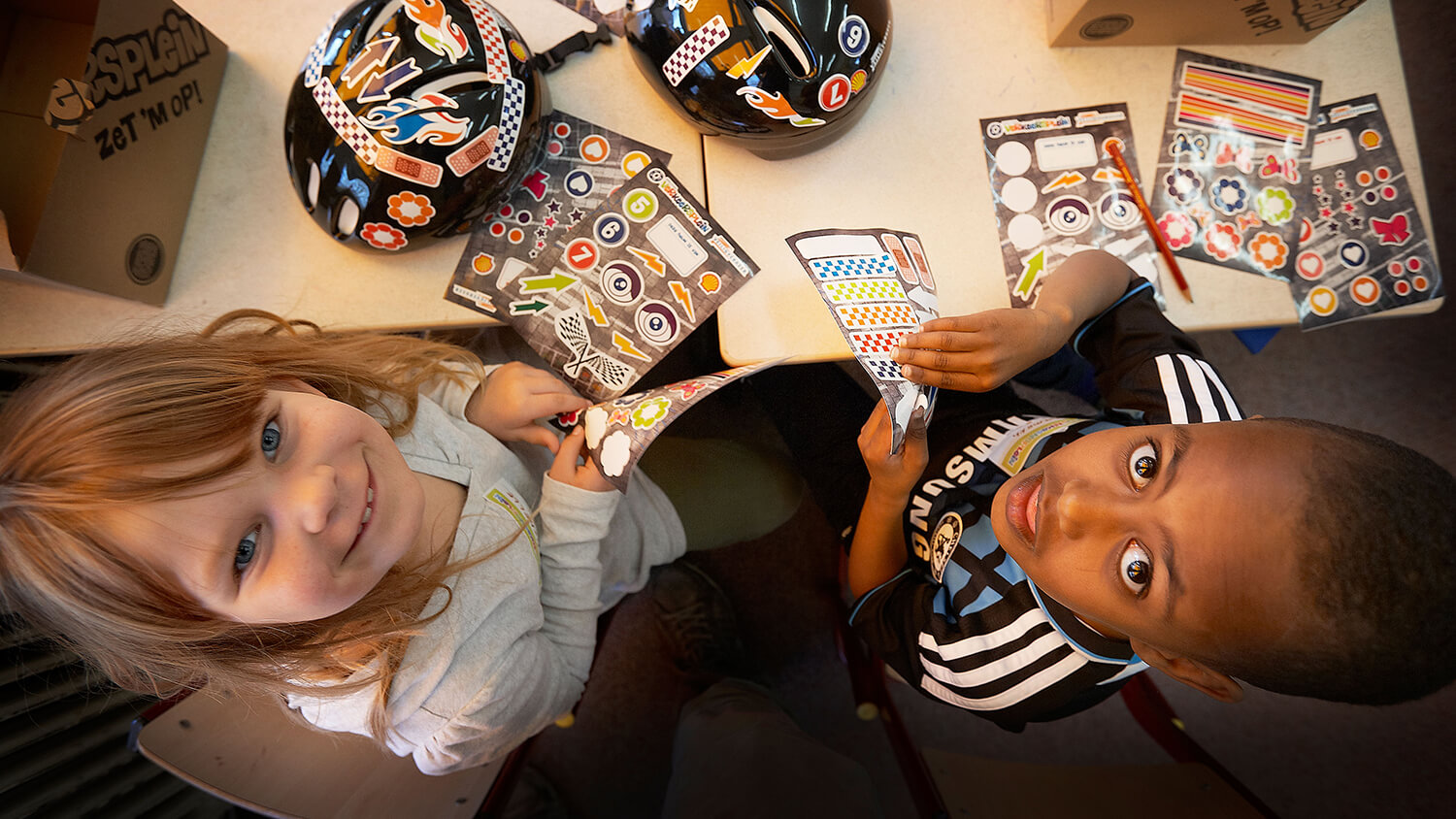 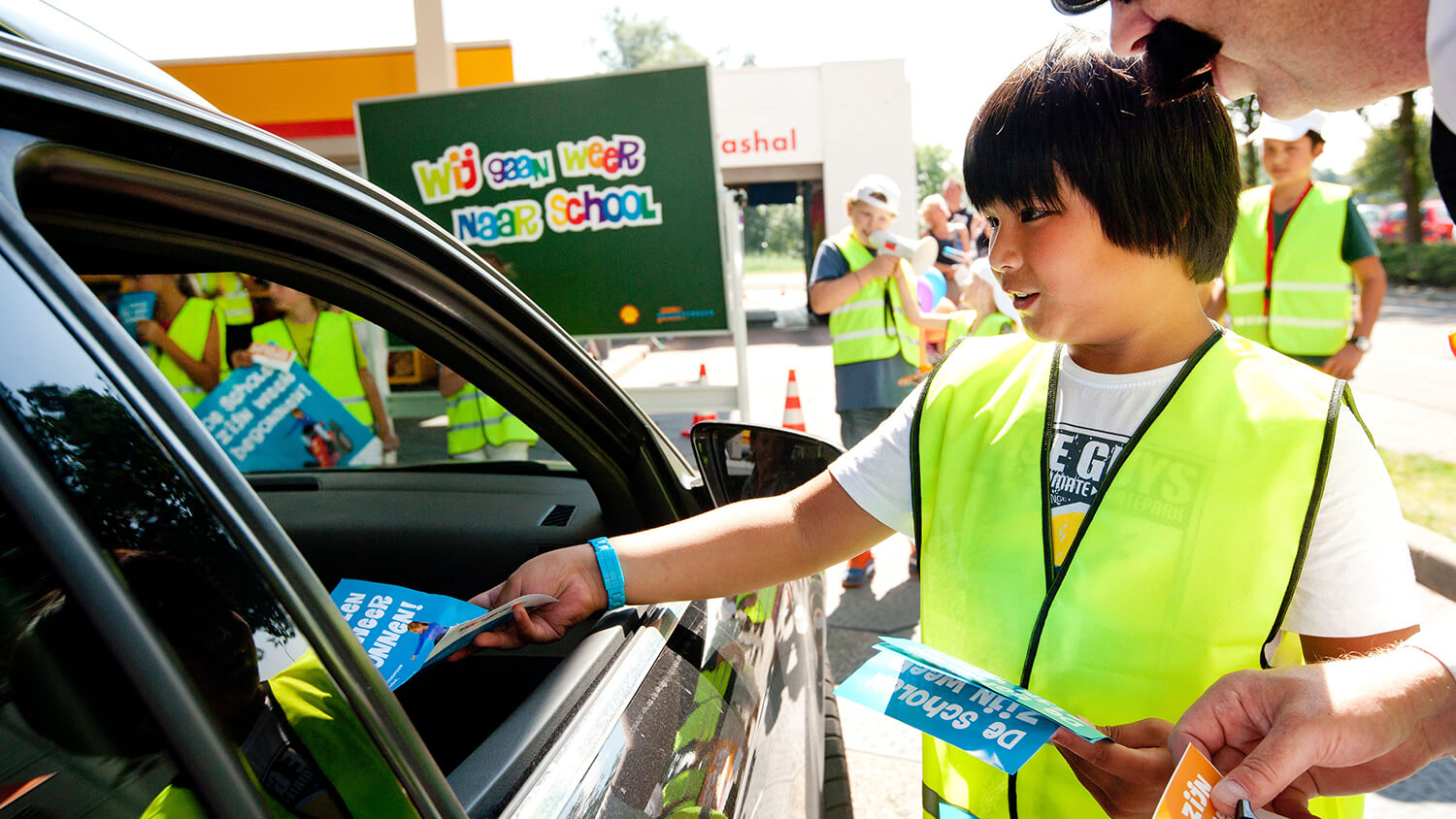 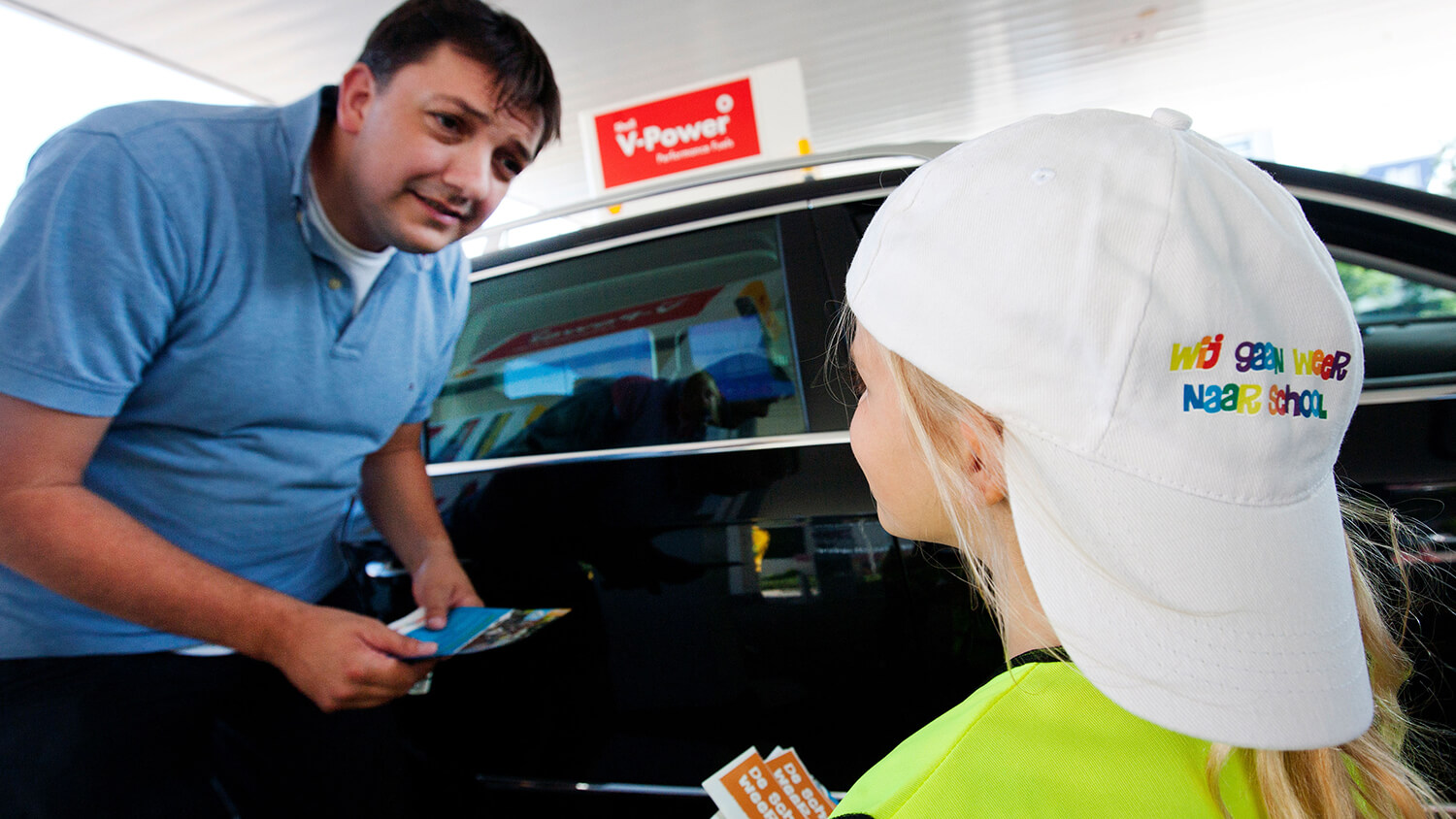 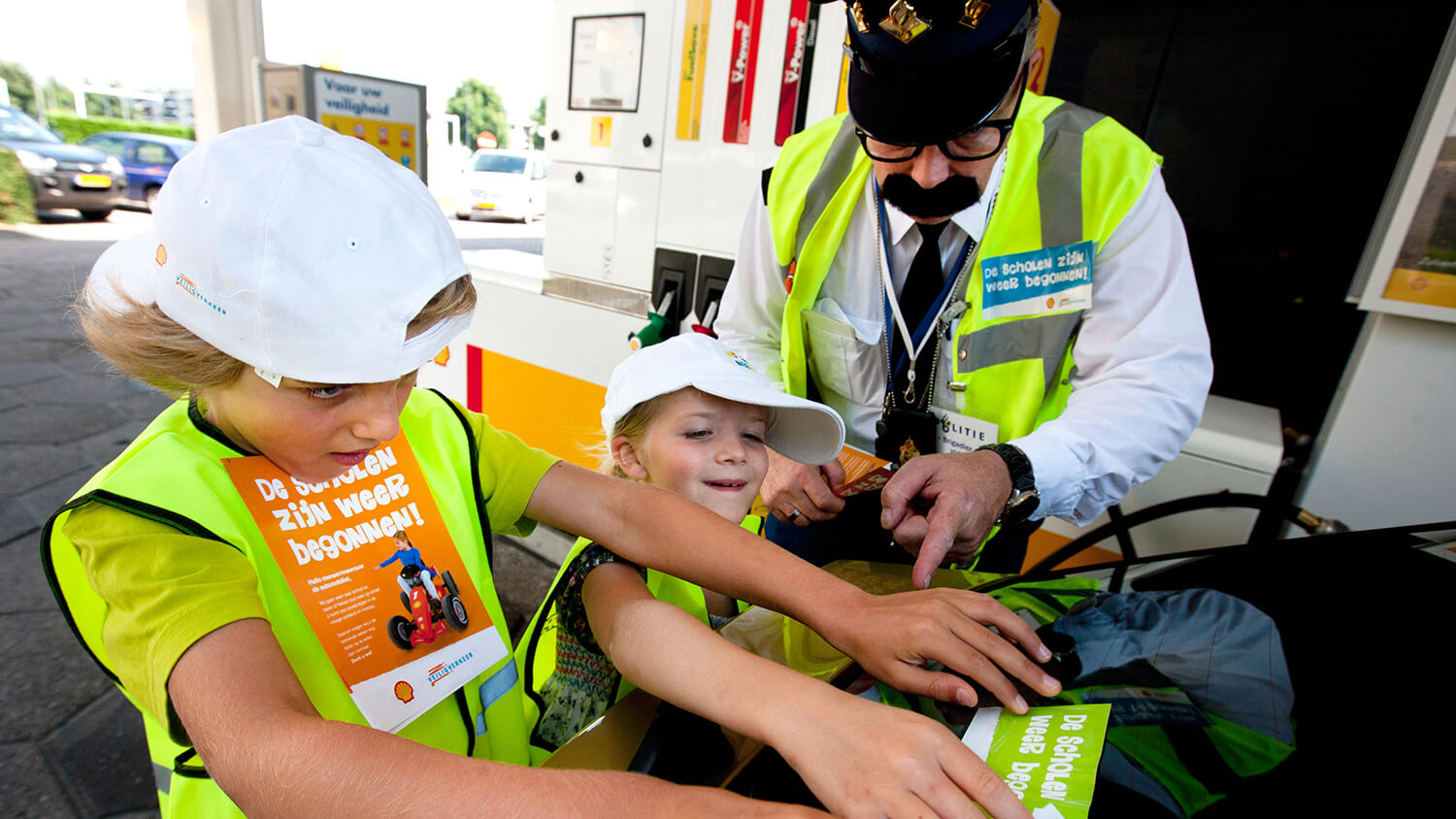 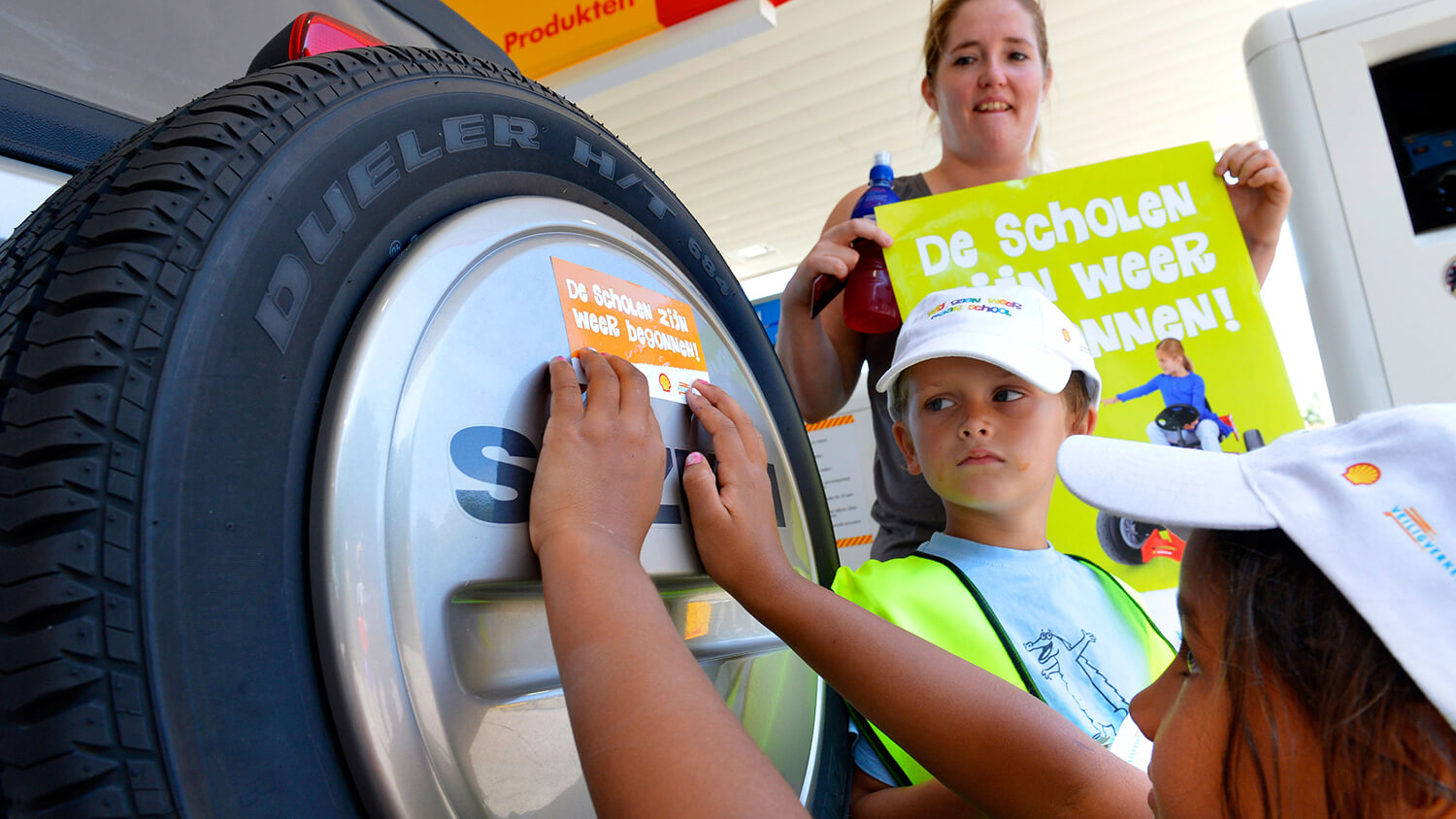 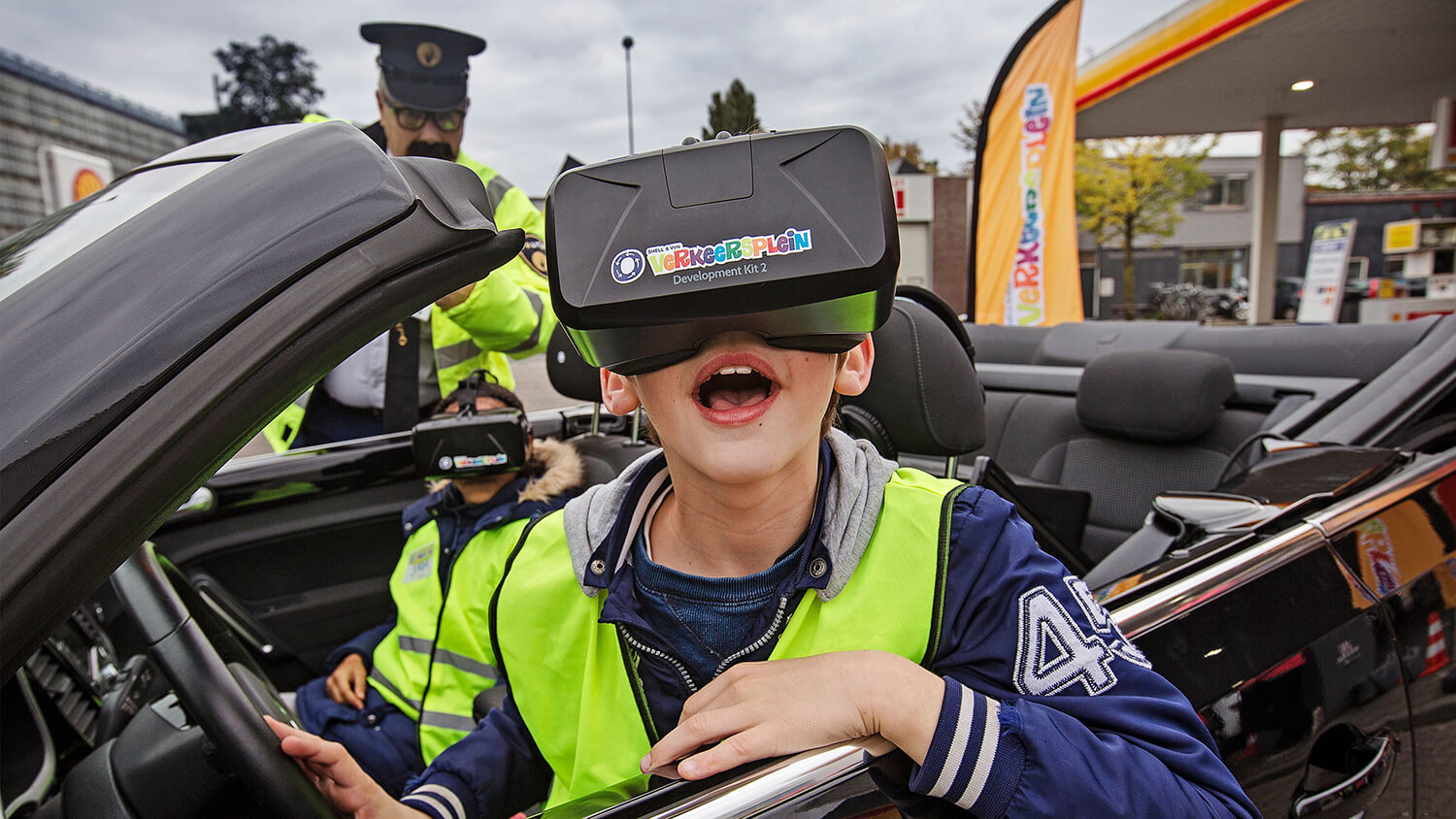 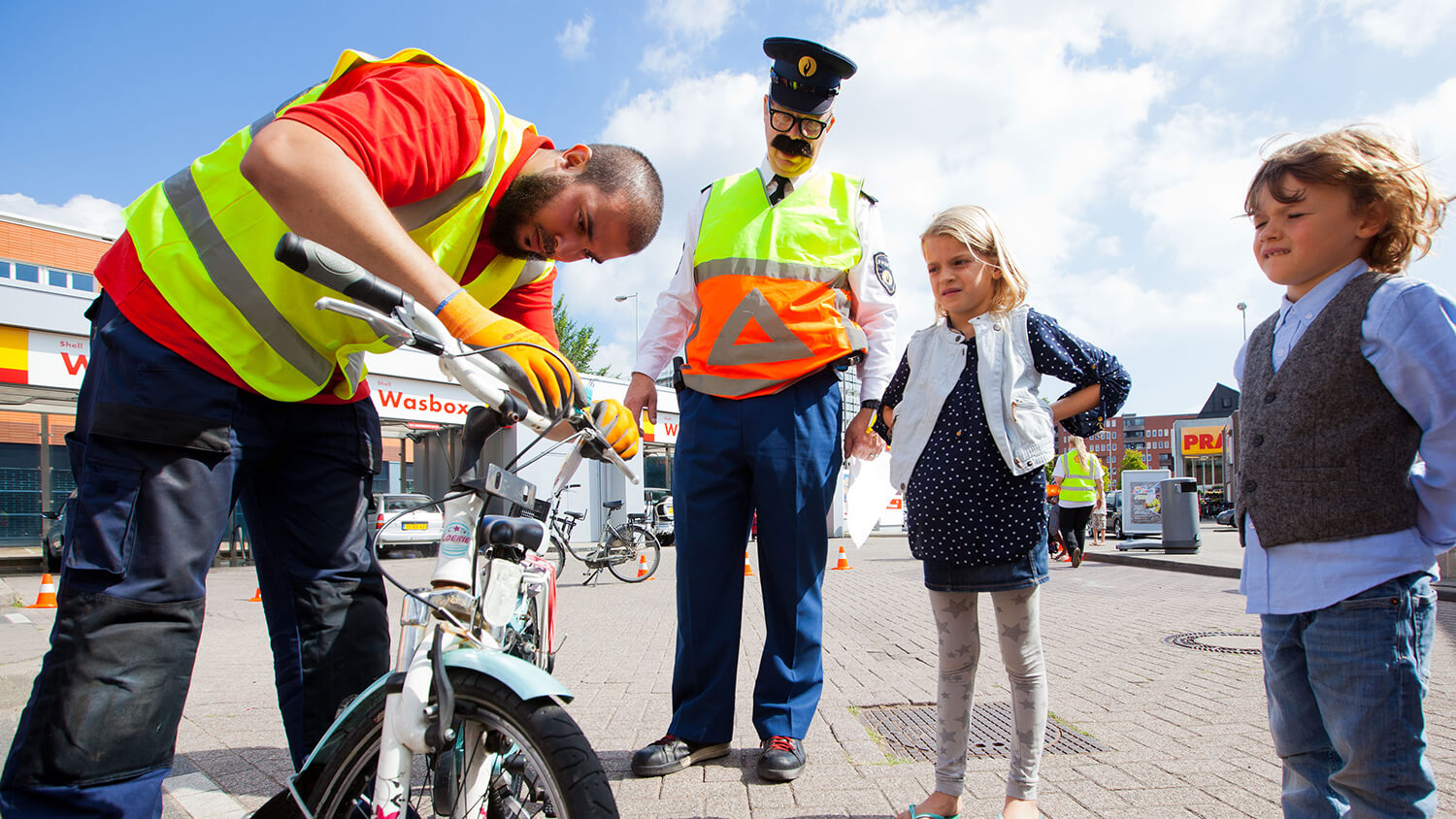